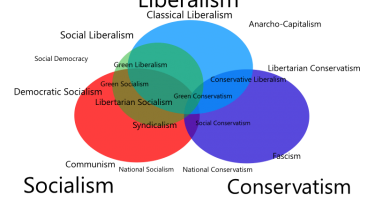 The Futile Future Awaiting America’s Polarized Right The politics of the United States has always been on unstable and shifting grounds because this instability is heavily influenced by societal changes depending on the era. Political centrism started declining in the late 1970s when conservatism was redefining itself as a core identity within the American politics to resist  the escalating influence of socialism by the Soviets. This turning point debunks the standard rule that societies evolve in a linear direction, and […]